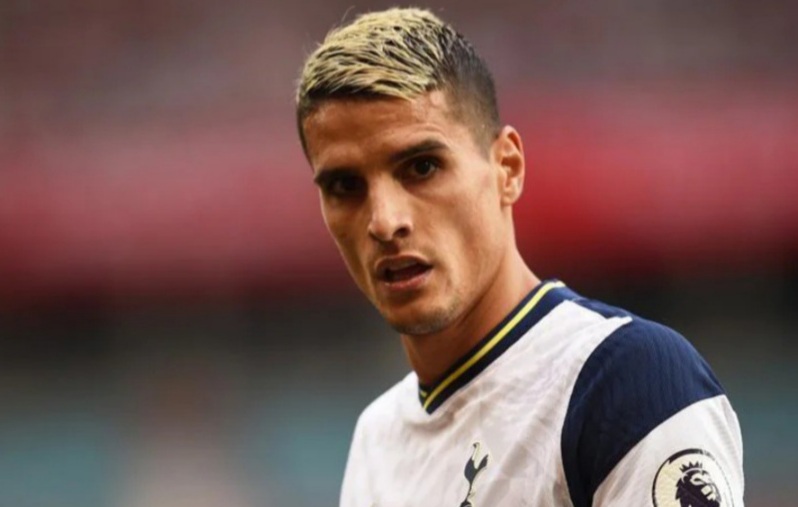 Erik Lamela is reportedly close to joining Sevilla from Tottenham in a swap deal.

Per a tweet by transfer news journalist Fabrizio Romano, Tottenham and Sevilla are finalizing a deal which would see Lamela join Sevilla in exchange for Bryan Gil. In addition, Sevilla would receive 25 million plus add ons.

Lamela joined Tottenham back in 2013 from Roma and has taken part in over 150 league matches while also winning last season’s Premier League Goal of the Season with a rabona vs. Arsenal.

EXCL. Tottenham and Sevilla are finalizing a new swap deal: Erik Lamela to Sevilla, Bryan Gil to Spurs. Agreement set to be reached on permanent deal and here we go soon! ⚪️ #THFC