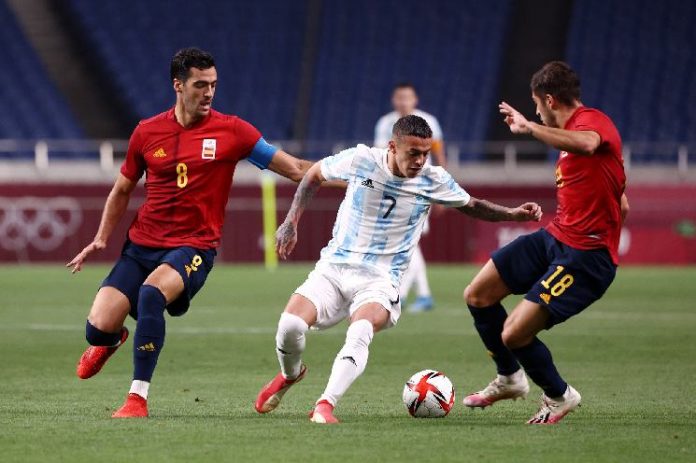 Argentina drew 1-1 vs. Spain in their last group stage match and are eliminated on goal difference.

Fernando Batista knew that his team would need to score in order to have any chance of qualifying for the next round. However, it was made that much more difficult after Spain took a deserving lead.

The first half ended 0-0 with Spain having been the better team and their goal would have half way into the second half. A well played team goal as a cross inside the penalty area found and a pass in from there found an unmarked Moreno who scored from close range.

With four minutes left, Argentina were awarded a corner kick and it was Belmonte who scored the equalizer which gave Argentina a life line. Ultimately, the team would get eliminated as Egypt managed a 2-0 win vs. Australia as the top two finished Spain and Egypt.

This was the starting XI set out by Batista: