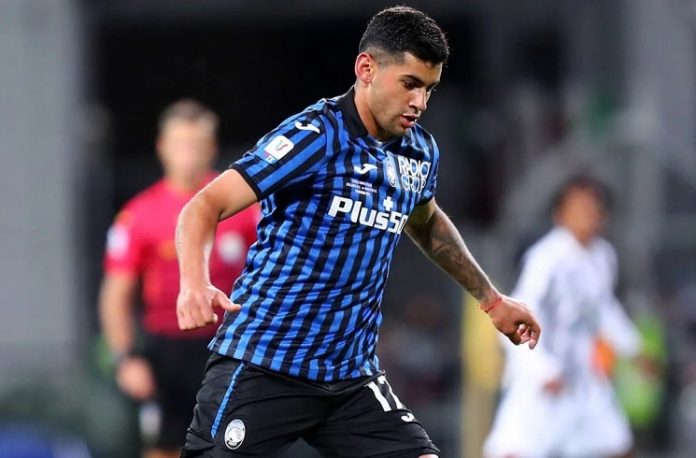 Tottenham and Atalanta have reportedly come to an agreement regarding the transfer of Cristian Romero.

The Argentina Copa America winner looks to be on his way out of Italy as he has been linked with a move to Tottenham since the end of the Copa America. The two clubs have reportedly agreed on a transfer of €50 million with an additional 5 million in bonuses.

It would be a transfer which would keep him at the club until 2026. In addition, if reports are to be believed, Romero has already agreed personal terms with Tottenham.

Per César Luis Merlo, the transfer is not yet finalized as Atalanta themselves have to finalize a transfer first.

Atalanta manager Gasperini about Tottenham deal: “Romero will be with us on Monday and I think player decision will be important to understand his future. Then we’ve to see how negotiations between clubs will develop”. ⚪️ #THFC