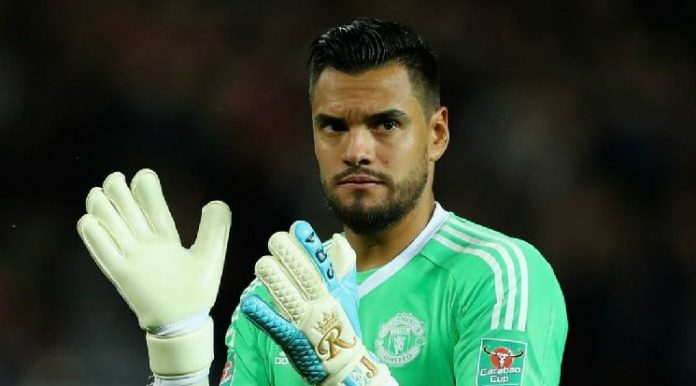 Romero’s future has been in doubt for several months but according to a report by Ideal Granada, the 2014 World Cup finalist will be joining the Liga side on a two year contract.

Sergio Romero was a back-up at Manchester United for several years but was a starter when the club won the 2016-2017 Europa League.

The 34 year old was heavily linked with a move back to Argentina last year but COVID and other issues did not help the situation.