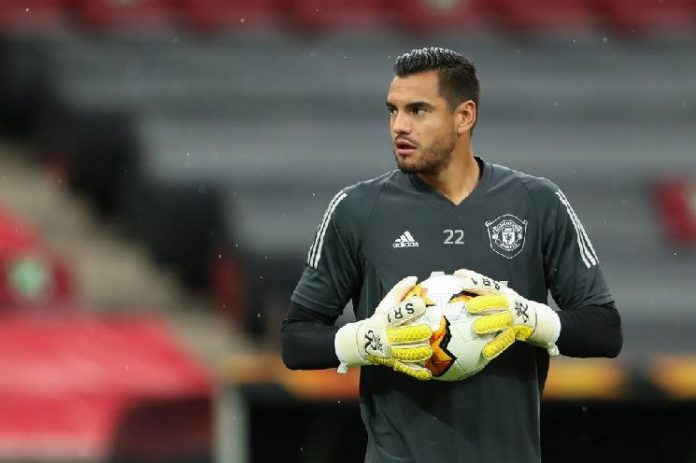 Romero, who has been out of the club since not continuing with Manchester United, is close to joining his first La Liga team. As we reported last week, Sergio Romero has been linked with a move to Granada.

Reports are intensifying as it does look like it will happen. The 34 year old is going to put pen to paper as talks are in the final stages.