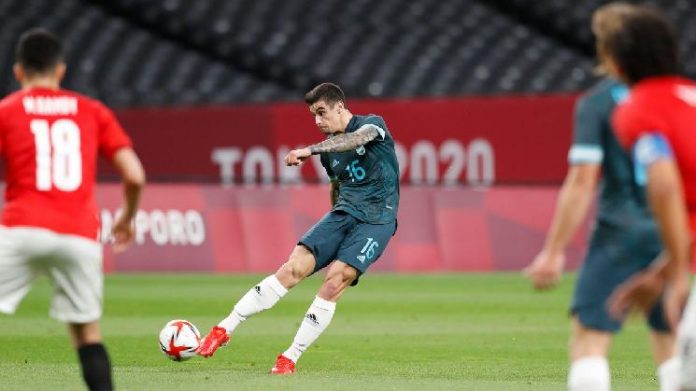 Martin Payero has signed with Middlesbrough of the Championship.

The 22 year old central midfielder put pen to paper and has signed a three year contract with the club. The club announced that he will be meet his team mates for the first time on Friday.

Payero was part of the 2020 Argentina Olympic team. Middlesbrough manager Neil Warnock had this to say about the Argentine:

“I think he will be an exciting signing, we’re delighted to get everything done, and we’re looking forward to working with him.

“I know Martin is looking forward to it, and he can’t wait to play in front of our fans.”