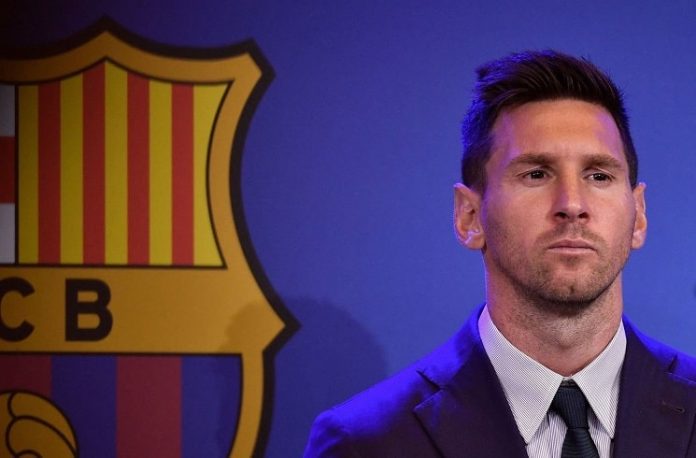 Lionel Messi will reportedly undergo his medical examination with PSG either on Sunday night or Monday morning.

Messi’s time, at least for the moment, at FC Barcelona is over. A new chapter begins in his footballing career and it appears that it will be in Paris. Messi has been linked with a move to PSG ever since the news broke out that he would not be continuing at Barcelona.

According to a report by L’Equipe, Lionel Messi will undergo his medical with Paris Saint-Germain on Sunday night or Monday morning. A rumored two year contract with a net salary of €35 million is what is being thrown around.