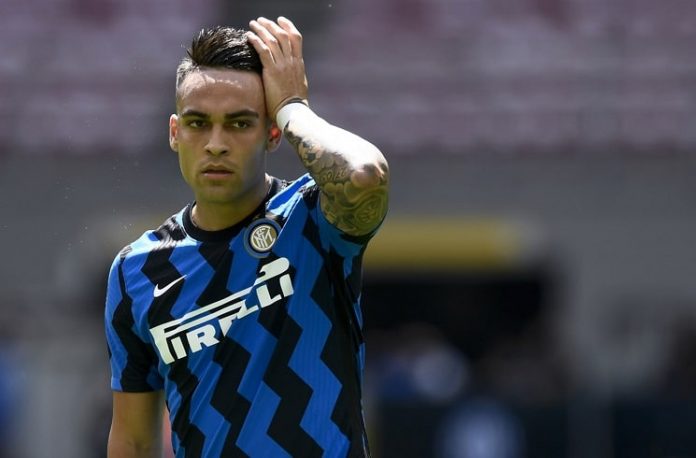 Tottenham have reportedly offered €70 million for Lautaro Martinez with his agent denying any agreement.

As we reported a few days ago, Tottenham and Atletico Madrid are interested in signing the Argentine Copa America winner. However, it appears as if Tottenham would be the team in a better position to sign him. Per Fabrizio Romano, Tottenham have already opened talks for him.

After selling Lukaku to Chelsea, Inter plan is to keep Lautaro Martinez.

In addition to Tottenham, Atletico Madrid have also asked about Lautaro. But it appears as though Inter are not planning on selling him. Per Cesaro Luis Merlo, Inter’s agent had this to say about it all:

“Lautaro is happy at Inter and in Italy. His decision is to stay. The relationship with Inter is perfect. Lautaro is calm, it’s true that there have been offers but today he’s comfortable and we will sit down to talk about the future.”