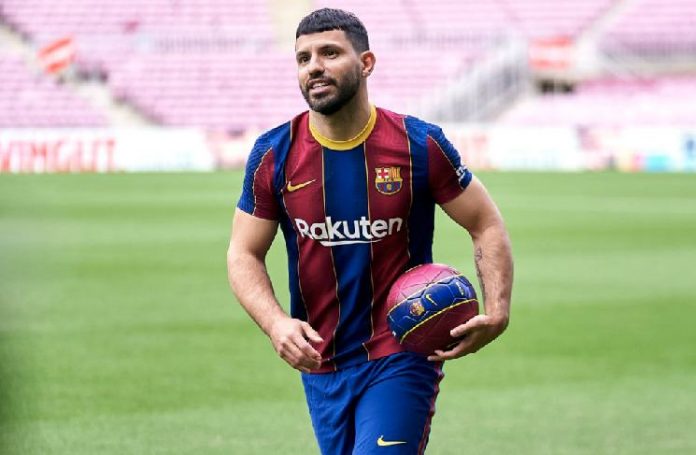 Sergio Agüero has been ruled out injured for 10 weeks as he will miss the start of the season for FC Barcelona and six World Cup qualifying matches for Argentina.

It’s not the best start for Agüero as he returned to Spain. With his good friend Lionel Messi having left the club, Kun has been dealt another hit. An injury to his calf muscle initially had him ruled out for 3-4 weeks.

Barcelona have announced that the injury is more severe than that. Agüero will miss 10 weeks in total, meaning three World Cup qualifying matches in September and another three in October.

Here are the matches that Agüero would miss for Argentina: