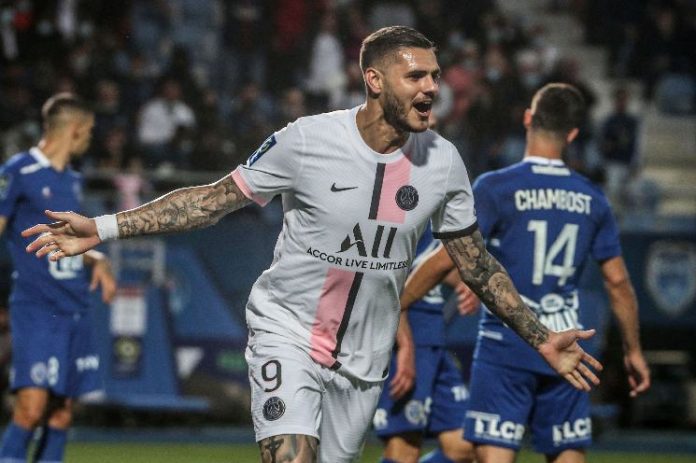 With seven Argentine players and two Argentine coaches manage in Ligue 1, Mauro Icardi was the only goal scorer while both Mauricio Pochettino and Jorge Sampaoli got off to winning starts.

The club with the most Argentine representatives is Paris Saint-Germain, presently with three Argentine players and a coach. But with everything going on involving Lionel Messi, their number of players might be increasing very soon.

PSG have Angel Di Maria and Leandro Paredes, both Copa America winners with Argentina and both missed PSG’s 2-1 win vs. Troyes. Mauro Icardi started the match and scored their second goal of the game.

Jorge Sampaoli’s Marseille came from behind after trailing 2-0 to get the full three points. Leonardo Balerdi started and played the entire 90 minutes for Marseille while Dario Benedetto was substituted in with 27 minutes left in the match.

Walter Benitez kept a clean sheet for OGC Nice as they drew 0-0 vs. Reims.

Here are the names of the Argentine players and coaches in the league: