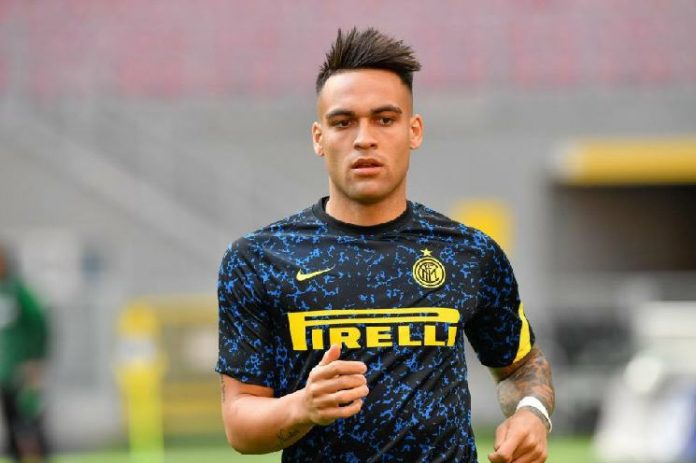 Lautaro Martinez wants to remain at Inter despite interest from the Premier League.

The Argentina Copa America winning striker is a wanted man. He has been linked with both Tottenham Hotspur and Arsenal but according to his agent, he does not want to leave Inter.

Per a tweet by César Luis Merlo, Lautaro’s agent had this to say about Martinez:

“Today, he’s not leaving Inter despite offers from England. He is happy here and he loves the club. Next week I will meet to talk about a renewal. Our will is clear but it depends on them as well.”