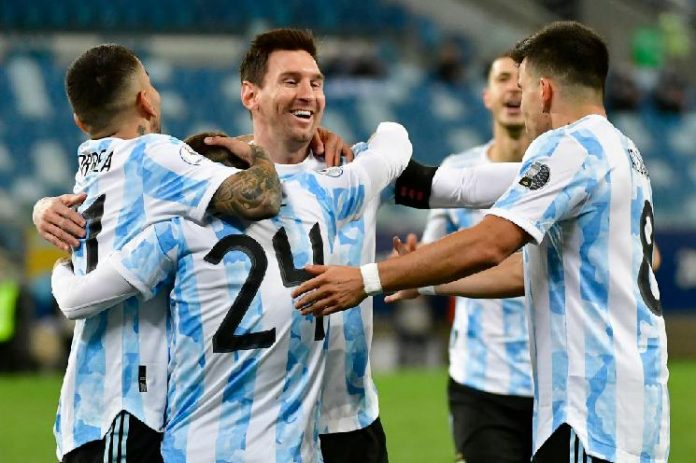 Argentina will be playing at the Monumental on September as the dates and times have been confirmed for September’s World Cup qualifying fixtures.

As we reported a few days ago, it was confirmed that Argentina would play Brazil in Sao Paulo on September 5 but we did not know the dates for the other two matches. That has since changed as we now know the full dates for September’s games.

The third match will be at home at the Monumental vs. Bolivia. That match will be on September 9 at 20:30h, with the federation analyzing the situation of the possibility of having fans in attendance.

This marks the first time the team will play at the Monumental since September 2017, in what was a 1-1 draw vs. Venezuela.