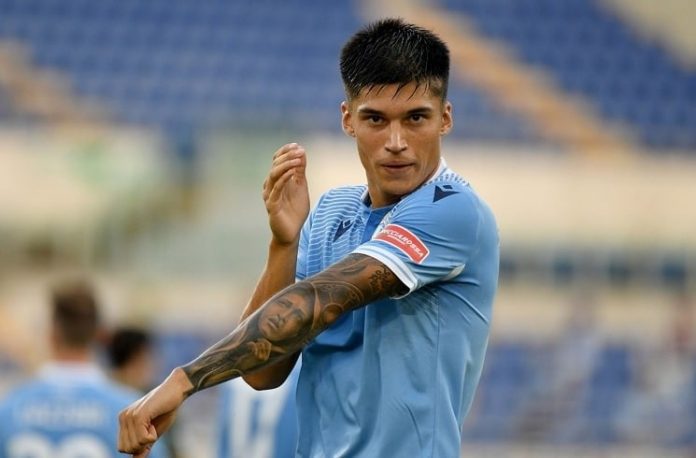 Lazio have reportedly dropped their asking price for Joaquin Correa as Inter remain interested in signing the player.

Per a report by Il Messaggero, Lazio had a previous asking price of €40 million for the 27 year old forward. However, that price has now been dropped to €30 million plus bonuses.

Inter has been interested in signing the Argentine, especially with Lukaku joining Chelsea. It also appears as though the Argentine Copa America winner is willing to leave the club.