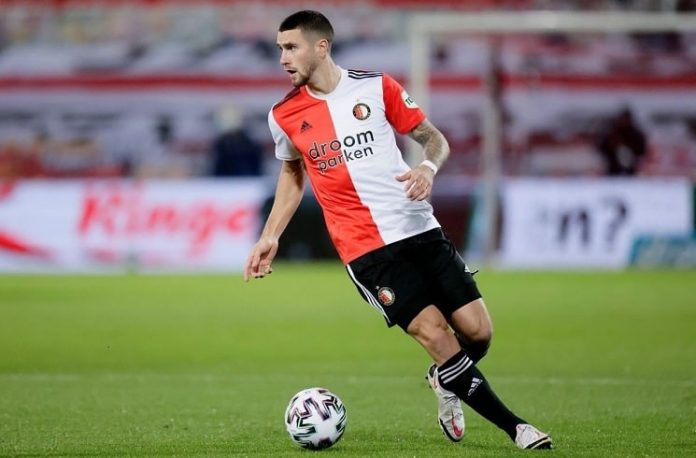 Feyenoord have reportedly put a price of €12 to €15 million for Marcos Senesi should a club want to sign him. According to a report by Gazzetta dello Sport, Napoli are looking to sign Senesi.

Per the report, Senesi would have no problems joining Napoli as they would like to get the Argentine on a loan deal but Feyenoord does not appear to be too keen on that. Already in his third season at the club, Senesi joined Feyenoord from San Lorenzo back in 2019. He has represented the club over 50 times.