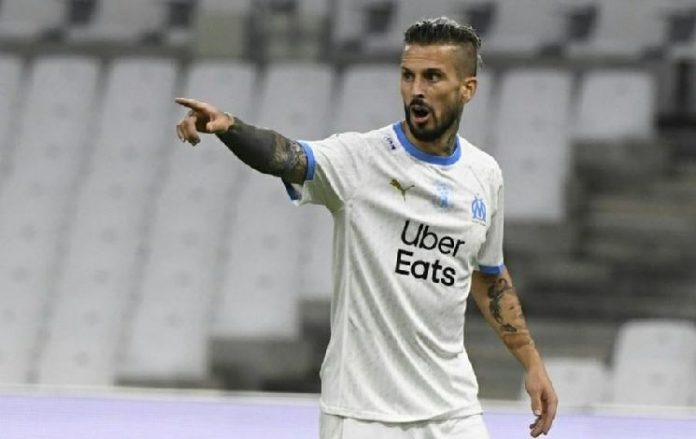 Benedetto could be about to get his first taste of Spanish football. According to a report by Ole, the 31 year old striker has accepted to join the Liga club and both clubs have agreed on the transfer.

Marseille paid Boca Juniors 14 million back in 2019 and would want to try to get some of that money back. He has scored 17 goals in 70 matches since joining the club.