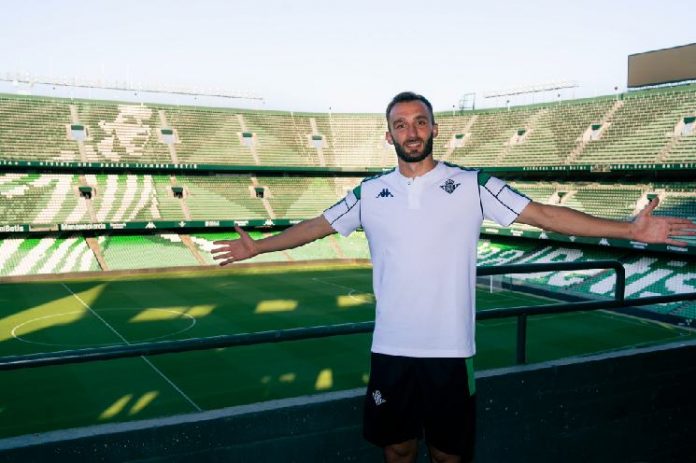 Germán Pezzella has rejoined former club Real Betis as the club announced it in a unique way.

Pezzella, who initially joined Fiorentina on loan from Betis back in 2017, is back in Seville. Having eventually become captain of Fiorentina, Pezzella’s form found him in the Argentina squad for the 2021 Copa America where he would take part in the final when Argentina lifted the trophy.