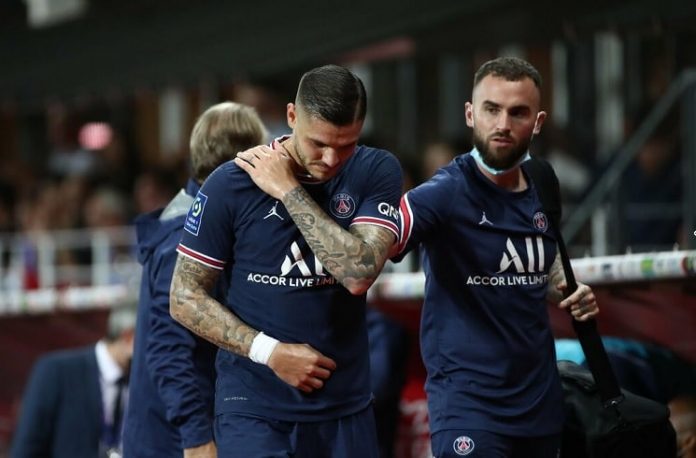 Mauro Icardi is reportedly out for 20 days and will miss Argentina’s World Cup qualifying matches.

Icardi scored two goals in his first three games of the season for PSG and was set to be included in the Argentina squad for September’s matches. With injuries to Lautaro Martinez, Lucas Alario and Sergio Aguero, Icardi was next in line.

However, as we reported on Friday, Icardi was substituted off for PSG in their 4-2 win vs. Brest with a shoulder injury. According to L’ÉQUIPE, tests have shown that he has an AC sprain in his right shoulder which would keep him out for 20 days.