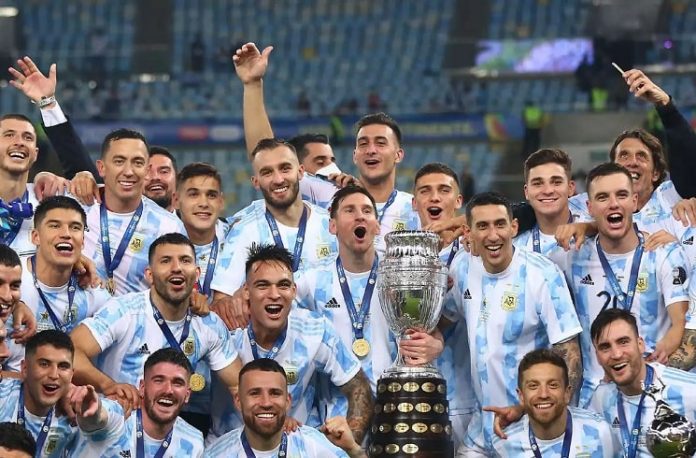 Argentina vs. Bolivia on September 9 at the Monumental stadium will have fans in attendance.

The minister of health and the minister of tourism and sports of Argentina have confirmed that September’s World Cup qualifying match between Argentina and Bolivia will have fans in attendance. The Monumental stadium will have 30% of its capacity, meaning the Copa America champions will be playing in front of their fans.

This would be Argentina’s third of three World Cup qualifying matches in September, with the first being against Venezuela and the other, a repeat of the Copa America final against Brazil. The match vs. Brazil in Sao Paulo will also be played with fans.