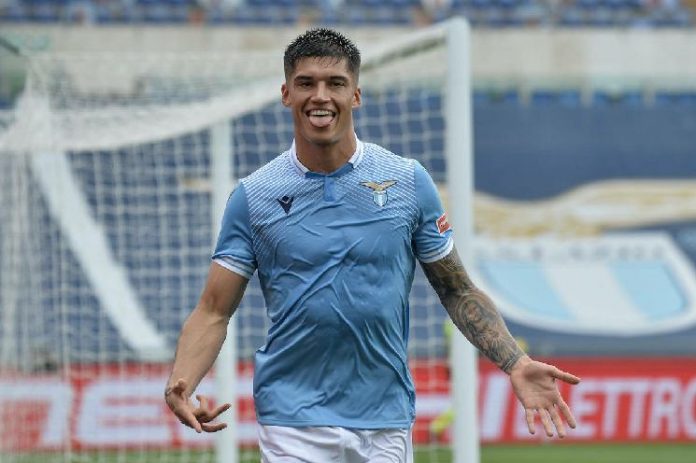 Correa has been linked with a move to the Serie A champions for several weeks and according to Fabrizio Romano, everything is done. Per Romano, it’s a €30 million transfer plus €1 million in add-ons. He will first be joining on loan with Inter then having an obligation to buy.

At 27 years of age, Correa will be playing alongside fellow Argentina Lautaro Martinez at the club. Both players were part of the Argentina team which won the Copa America and both have been called-up to the Argentina national team for September’s World Cup qualifiers.

Joaquin Correa from Lazio to Inter, deal completed and here-we-go! €30m plus €1m add ons to Lazio as final fee on loan with obligation to buy. 🔵 #Inter #transfers