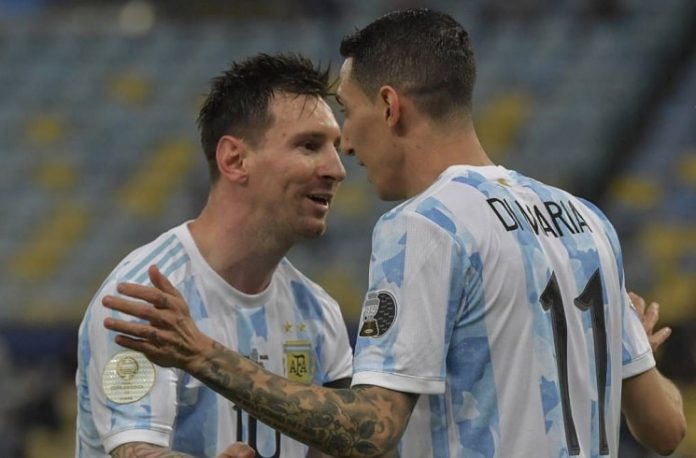 The Argentina eleven has been announced as coach Lionel Scaloni starts with Lionel Messi, Lautaro Martinez and Angel Di Maria.

One of the main doubts was in the back line between Gonzalo Montiel and Nahuel Molina. It is Molina who gets the start in place of Montiel, who started the Copa America final when Argentina won the trophy.

Marcos Acuna starts just as he did in the Copa America final as Nicolas Tagliafico is on the bench. With both Cristian Romero and Leandro Paredes suspended, Scaloni has selected German Pezzella to replace and Romero and Guido who starts for Paredes.

The seven players who are not on the bench are Franco Armani, Cristian Romero, Lisandro Martinez, Leandro Paredes, Julian Alvarez and Emiliano Buendia.