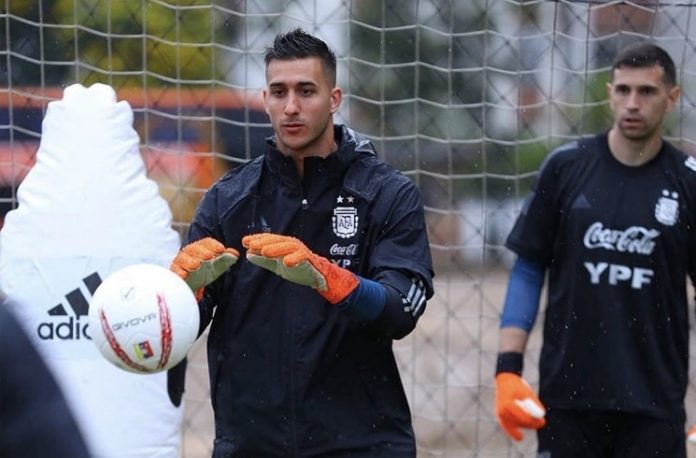 Juan Musso will start for Argentina against Bolivia in Thursday’s World Cup qualifier.

Musso, who is Argentina’s third choice goalkeeper will be starting against Bolivia in the third of three World Cup qualifying matches. As we reported, Emiliano Martinez will not participate in the match against Bolivia as he, along with Cristian Romero, Gio Lo Celso and Emiliano Buendia are on their way to Croatia.

In addition to Emiliano Martinez, Franco Armani is out of the Argentina team due to injury. This means that with both Martinez and Armani out, Juan Musso would get his first start in an Argentina shirt.

The match against Brazil saw Cristian Romero and Gio Lo Celso also starting and with both players out, that would mean two more changes. Per a report by TyC Sports, Pezzella is expected to replace Romero in the back line. Pezzella started the match against Venezuela alongside Otamendi since Romero was suspended.

Lionel Scaloni will have another decision to make in midfield. With no Gio Lo Celso, this could open the door for Palacios or possibly even Nicolas Gonzalez.