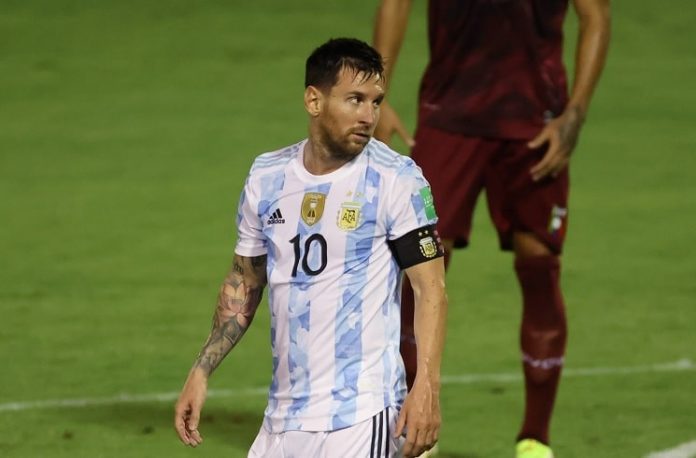 With the four Premier League players and Franco Armani out of the squad for the World Cup qualifying match against Brazil, coach Lionel Scaloni will make some changes to the eleven.

Lionel Scaloni will have to make three changes from the eleven which started against Brazil. We know that Emiliano Martinez, Cristian Romero, Gio Lo Celso, Emiliano Buendia and Franco Armani are all out, with the first three having started the last match.

With both Emiliano Martienz and Franco Armani out, as we reported earlier, it will be Juan Musso who would start. Per a report by TyC Sports, Pezzella would start for Romero with Palacios or Nicolas Gonzalez starting for Lo Celso. According to the report, this is the rumored eleven: