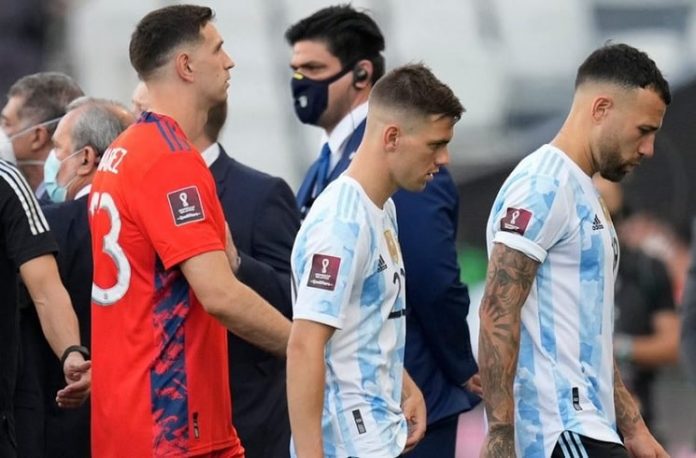 Cristian Romero and Gio Lo Celso have been released from the Argentina national team and they will not play against Bolivia in the World Cup qualifiers.

After travelling to Argentina, Romero and Lo Celso will be flying out to Croatia, similar to Emiliano Martinez and Emiliano Buendia. The four have made headlines in the past few days after Argentina’s match against Brazil was stopped by Brazilian health officials.

Romero and Lo Celso, who reportedly joined the Argentina team without the blessing of their club Tottenham, would fly to Croatia where they would spend a few days there prior to flying out to England.