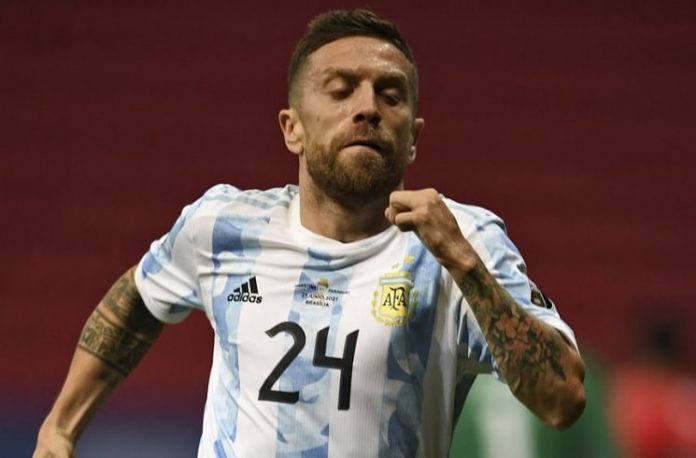 Alejandro Papu Gomez is rumored to start for Argentina against Bolivia on Thursday’s World Cup qualifier.

Papu Gomez could start for Argentina in place of Gio Lo Celso who was released from the squad. As we reported on Tuesday, all four of the Argentine players from the Premier League have left the squad and this means that there will be changes to the eleven from the last match.

With no Emiliano Martinez, Cristian Romero and Gio Lo Celso, coach Lionel Scaloni will reportedly go with Juan Musso, German Pezzella and one of Alejandro Papu Gomez or Nicolas Gonzalez. Per a report by ESPN, this is the rumored eleven: