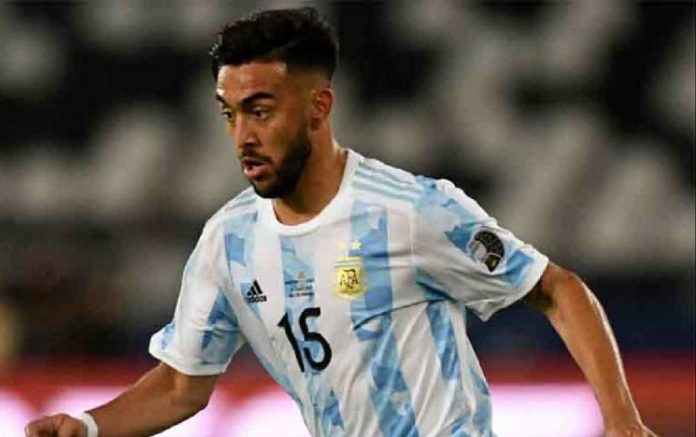 Angel Di Maria or Nicolas Gonzalez are set to start for Argentina against Uruguay in Sunday’s World Cup qualifier.

Argentina national team Lionel Scaloni has reportedly not yet decided between Angel Di Maria or Nicolas Gonzalez. According to TNT Sports, Nicolas Gonzalez has a chance to start for Argentina on Sunday.

Di Maria has been starting in place of Nicolas Gonzalez the past few matches for Argentina and while he was set to start once more, Scaloni could select Gonzalez. Here is the rumored eleven: