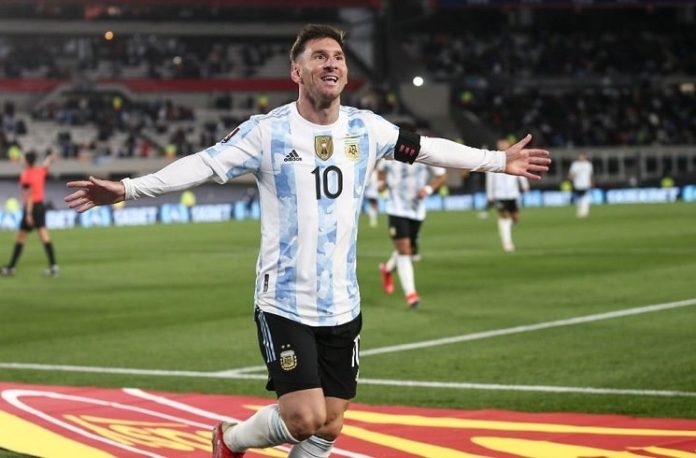 The Argentina starting eleven is out and Lautaro Martinez is back in the squad and will start alongside Lionel Messi.

Argentina national team coach Lionel Scaloni has made a few changes from the last match. Nicolas Tagliafico comes in for the injured Marcos Acuña and Nicolas Gonzalez starts in place of Angel Di Maria.

Lautaro Martinez is fully fit and back in the squad, which means Joaquin Correa makes the bench. Here is the starting eleven: