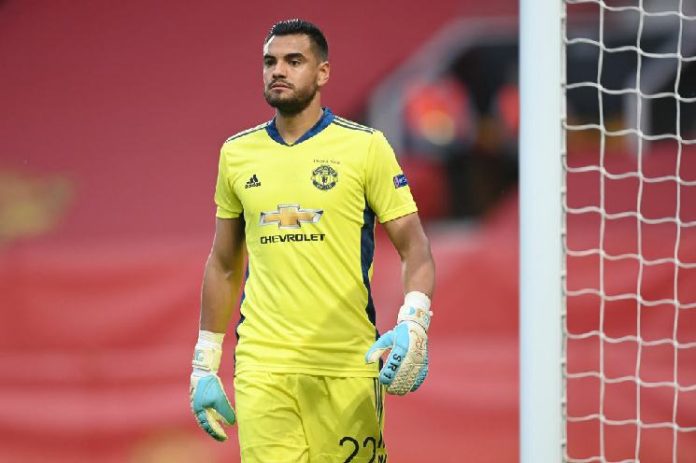 Sergio Romero has signed with Venezia.

Romero has signed with Serie A club Venezia as a free agent with the club announcing his signing. The 34 year old did not renew his contract with Manchester United after being with the club for six years. At the club, he wouls win the Europa League where he was United’s starting goalkeeper.