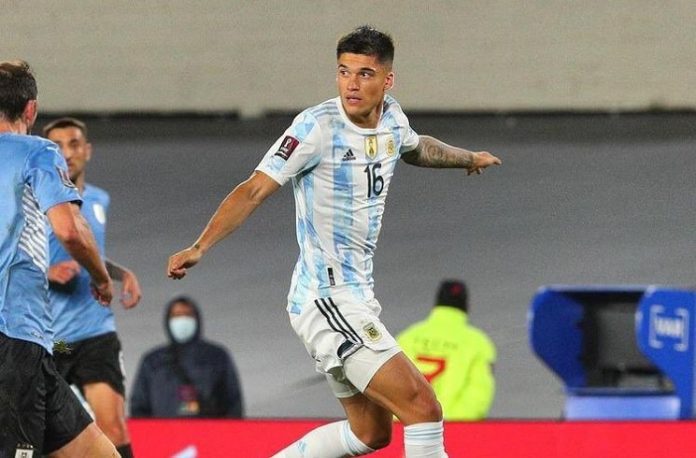 Joaquin Correa might not be fully fit as the Argentina national team trained following their 3-0 win vs. Uruguay.

Correa, who came on as a substitute against Uruguay left the pitch not fully fit. Lionel Scaloni stated following the match that he saw Correa possibly having some issues when the match was over. Correa would have been evaluated during Monday’s training.

Lionel Scaloni had his team back in training as they are already working towards the next match. The players who took part in the match against Uruguay did exercises in the gym while those who did not play, took part in training on the pitch.

Argentina play Peru on Thursday in their third of three World Cup qualifying matches for October.