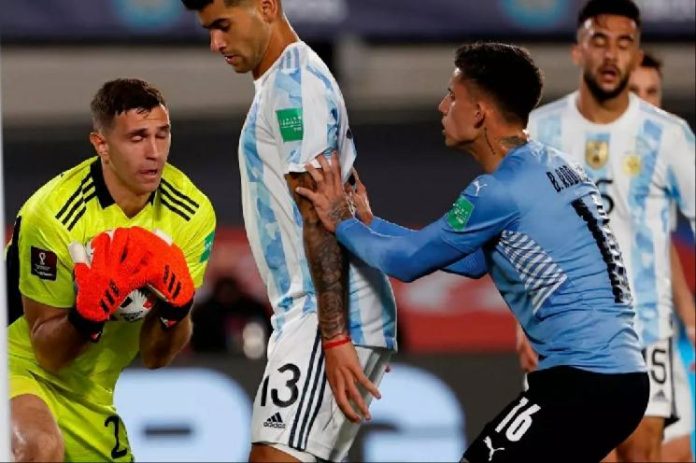 Of those 10 players, about half of them have been regular starters for Argentina. Rumored to start against Peru, Nicolás Otamendi, Gonzalo Montiel, Giovani Lo Celso, Rodrigo De Paul and Lautaro Martínez are on yellow cards. Here are the players that are one yellow card away from missing Argentina’s match against Uruguay in November: