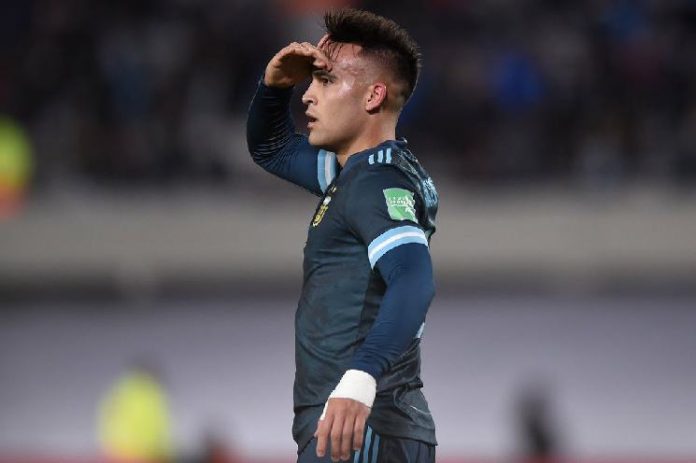 Argentina against Peru in the World Cup qualifiers had a potential penalty for Argentina which was not given.

A penalty not given for Argentina and one given for Peru both went to VAR with the audios released. The first decision was in favor of Peru after their goalkeeper Pedro Gallese stepped on Lautaro’s foot.

For the penalty decision in favor of Peru, the referee stated on the pitch that it was a penalty. The decision from VAR was that it was a disputed play where Martinez made contact. He went in with everything and touched the player.