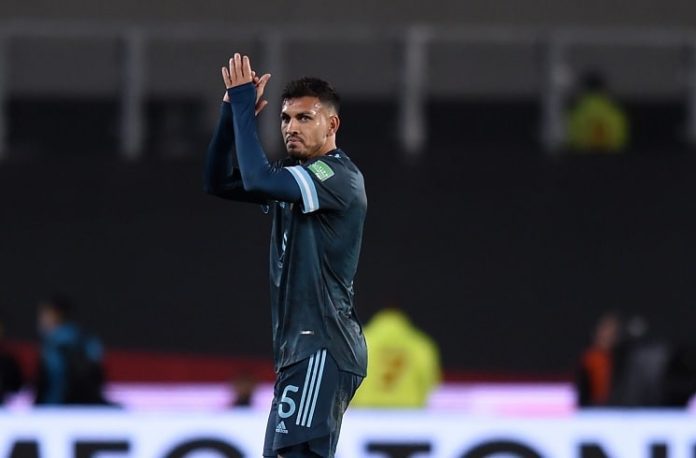 Paredes will miss PSG’s Champions League match along with the rest of their matches in October due to injury. Per a report by PSG, Paredes suffered a thigh injury while with Argentina and he is not expected back until after the November international matches.

Argentina play Uruguay on November 11 and Brazil on November 16 with the first one away and the second one at home.