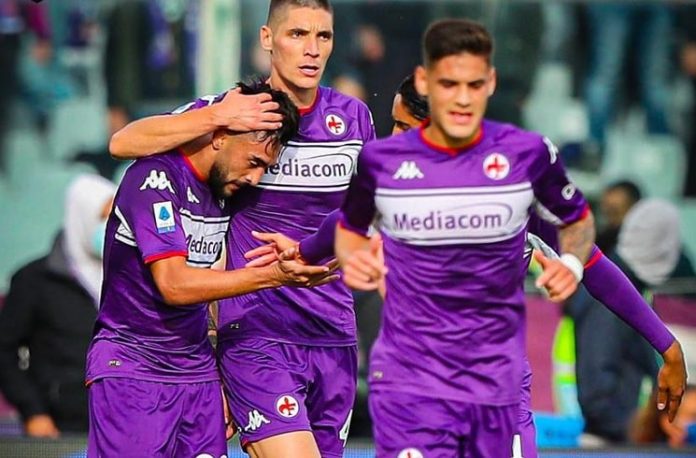 Nicolas Gonzalez scored for Fiorentina in their 3-0 win vs. Cagliari.

Gonzalez scored his second goal of the Serie A season for Fiorentina. It was 1-0 for Fiorentina when a ball was played into Gonzalez and he scored an open net from close range. The 23 year old has scored three goals and three assists in nine matches this season. Lucas Martinez Quarta also started the match for Fiorentina.

The Argentine is expected to be part of the Argentina national team squad for the World Cup qualifiers in November.