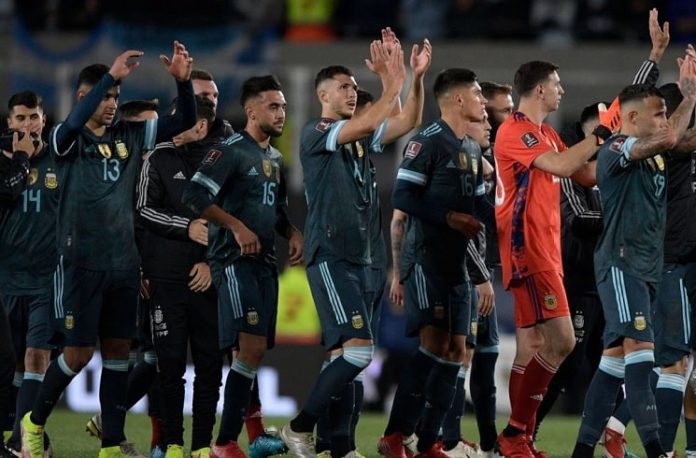 CONMEBOL have confirmed that the South American teams will boycott the FIFA World Cup, should it take place every two years.

Rumors have emerged in recent weeks that FIFA are looking to have the World Cup take place every two years, as opposed to the current format of every four years. This has divided the opinions of many people and CONMEBOL have communicated a message regarding the possible new format.