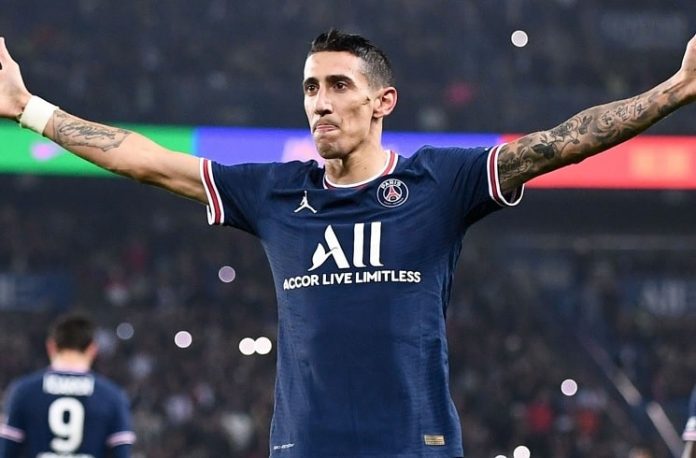 Angel Di Maria scored and assisted for PSG in their 2-1 win vs. Lille.

Di Maria got his second goal and third assist in the league this season as he ensured that PSG would not draw or lose. It was Lille leading 1-0 until Di Maria received the ball and chipped it into the penalty area to Marquinhos who scored.

With the score at 1-1, Neymar would receive the ball inside the Lille penalty area and would pass it to Di Maria as he would score and give PSG the win.