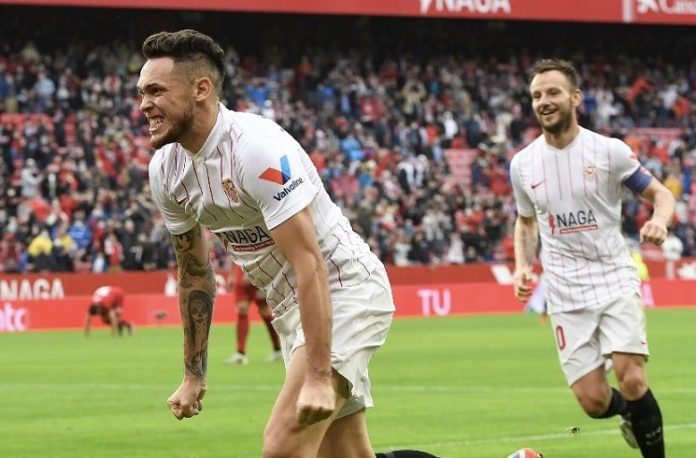 Lucas Ocampos scored for Sevilla in their 2-0 win vs. Osasuna.

Ocampos scored his first goal of the season for Sevilla as he and three other Argentine players started the match. It was Marcos Acuña, Gonzalo Montiel, Erik Lamela and Lucas Ocampos all starting and 1-0 for Sevilla when they scored their second.

The Argentine would get on to a loose ball as he would beat the defender and goalkeeper. He would round the goalkeeper and score the open net to give Sevilla the 2-0 lead.