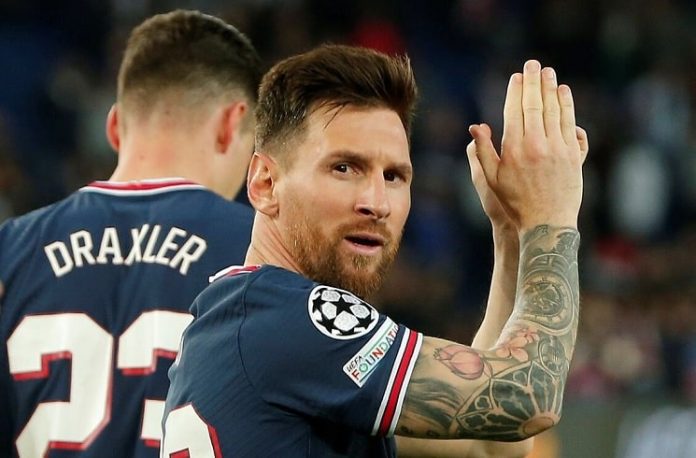 Lionel Messi has not been included in the PSG team for their match against Bordeaux but will play for Argentina in the World Cup qualifiers.

Messi will not take part in PSG’s match against Bordeaux as coach Mauricio Pochettino stated on Friday. Messi, who also missed PSG’s last match due to knee and ligament injuries, was in Madrid receiving treatment.

However, according to a report by TyC Sports, Lionel Messi will be available for Argentina in their World Cup qualifiers which begin next week. He could play a few minutes against Uruguay on November 12 and would play play the entire match on November 16 against Brazil in San Juan.