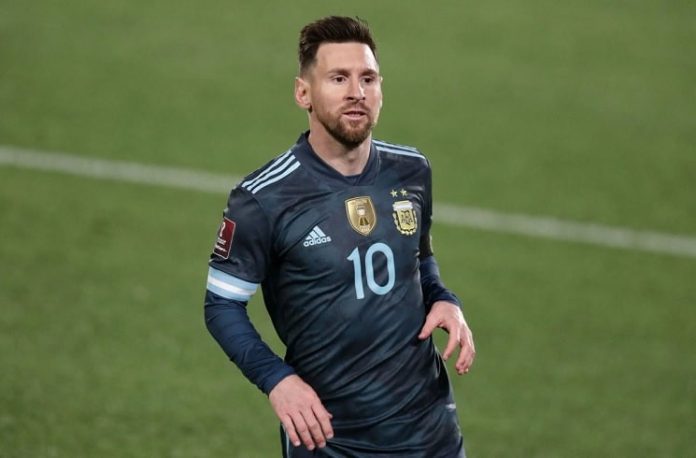 Lionel Scaloni has selected over 30 players for the two matches against Brazil and Uruguay in November. While most of the squad which won the Copa America have been included, Scaloni has also named several young players from the Argentine league.

Paulo Dybala is back in the squad as he was injured for the October matches while Lionel Messi, who could miss a few matches for PSG, has also been included. Leandro Paredes, who could miss both matches, is also in the team.

Alejandro Papu Gomez does not make the squad due to injury along with Lucas Alario who is also injured. Scaloni has selected nine players from Argentina, one of which is 17 year old goalkeeper Federico Gomes Girth, who plays in the second division with Tigre. Here is the squad: