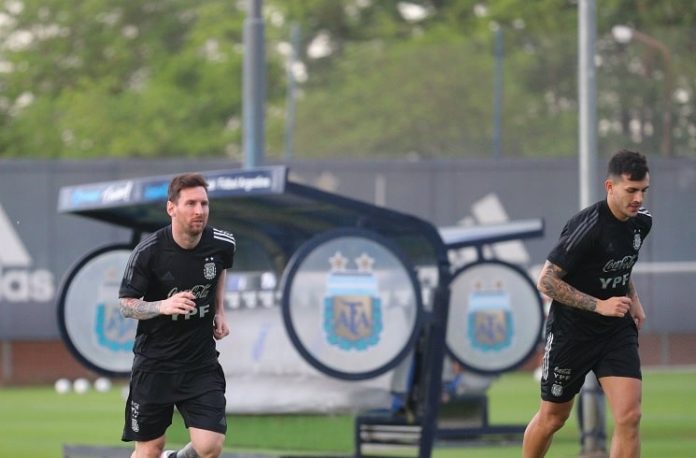 Messi and Paredes are both with the Argentina national team and trained separately from the rest of the team in their first training. With two World Cup qualifying matches against Uruguay and Brazil, Argentina national team coach Lionel Scaloni held a training on Monday which saw the two players do some lighter work than their team mates.

The idea for Messi is that he would play a few minutes in the first match against Uruguay. Messi, who is still recovering from the tackle he suffered against Venezuela, is expected to play the entire match against Brazil next Tuesday.

Leandro Paredes is also recovering but is not expected to play against Uruguay as Guido Rodriguez would start. However, he might also not be able to play in the second match against Brazil next week.