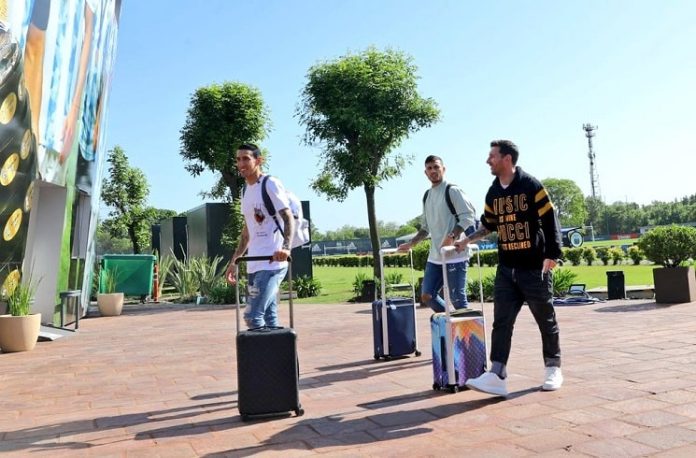 Messi along with Di Maria and Paredes are among the first to join the Argentina national team for the matches in November. The rumors are reports are that despite not being fully fit, Messi would play a bit against Uruguay but is expected to play the 90 minutes against Brazil.