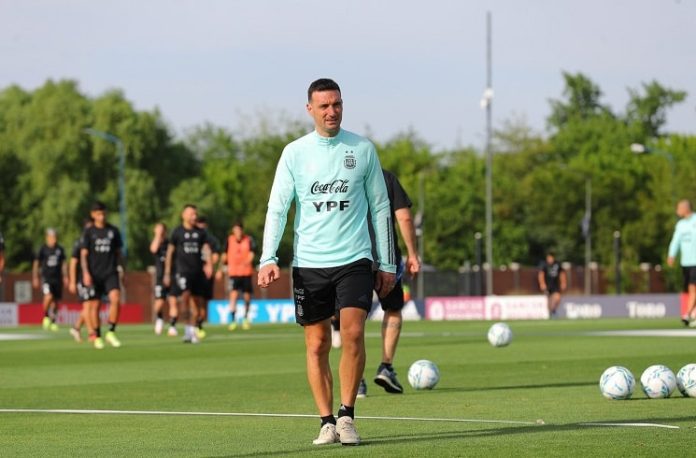 Lionel Messi is rumored to start for Argentina with Alejandro Papu Gomez also having a chance in the World Cup qualifiers.

According to the report by TyC Sports, Joaquin Correa, Angel Correa and Julian Alvarez also have chances of starting the match.

In addition, Guido Rodriguez is expected to start in place of Leandro Paredes. Here is the rumored eleven: