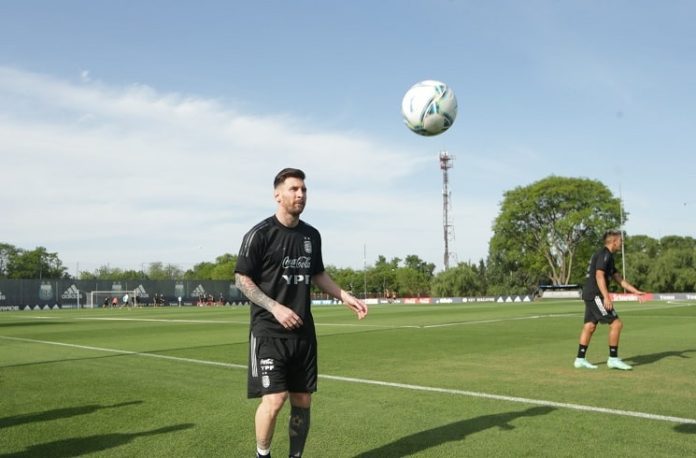 Lionel Messi is expected to play for Argentina against Uruguay in the World Cup qualifier.

Messi has been the talking point of the Argentina national team since Monday, where he and Leandro Paredes trained separately from the team. On Tuesday, Messi trained with the team as a report came out by Ole stating that he will start for Argentina against Uruguay on Friday.

While the report by Ole states that Messi will start, a different report by TyC mentions that he will play against Uruguay but he might not start. They mention that if Messi does not start, it would be between Paulo Dybala or Alejandro Papu Gomez.