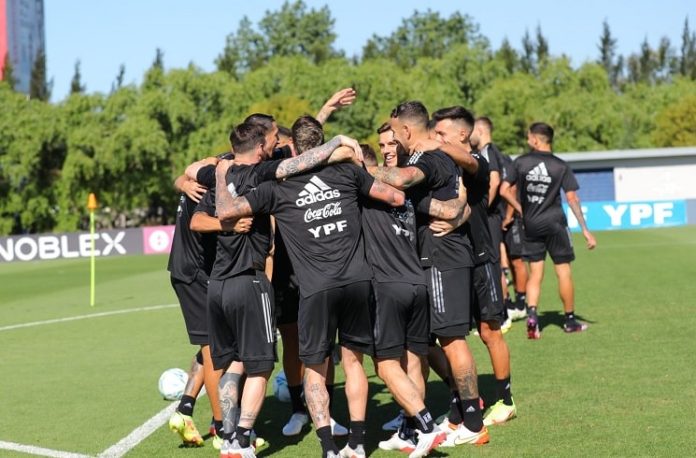 Lionel Messi is rumored to start the match for Argentina in Friday’s World Cup qualifier.

Messi trained normally with the rest of the team, as he did on Wednesday and is expected to be in the starting eleven against Uruguay on Friday. Argentina national team coach Lionel Scaloni spoke at a press conference on Thursday where he stated that Messi, in principle, is available.

Scaloni also mentioned that aside from Leandro Paredes, everyone is available to play. In addition, the coach stated that the team would practically be the same as the one from the last match. Here is the rumored eleven: