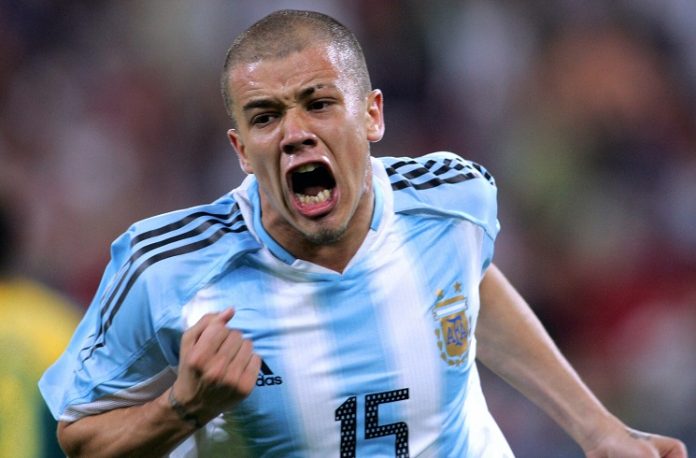 Andres D’Alessandro spoke in an interview about Lionel Messi, the Argentina national team and Lionel Scaloni.

Already 40 years old, D’Alessandro is still playing football with Nacional in Uruguay. While his national team days are behind him, the talented number 10 spoke about another number 10, Lionel Messi. Speaking in an interview with TyC Sports, here is what he had to say:

“His level is not normal of that a football player. The level he is at, the level he plays at. He shows his humility every day, when we see him on television. In recent times I haven’t shared anything with him but when they trained at the Beira-Rio, I went to see him. He went up to the stalls to greet me and my kids.

“Him and Kun (Sergio Aguero). He didn’t wait for me to come down. They are details that, out there, for people, they are minimal. My kids didn’t sleep all night, he. The idea was for us to go down to the pitch and Leo went up and stayed talking with us for a while.”

In addition to playing alongside Messi with Argentina, he also played against him when Messi was with FC Barcelona and D’Alessandro with Real Zaragoza:

“My kids asked me if I played with Messi. I told them yes, obviously.”

“When you have a group with a clear message, with leaders that move forward, it gives you the opening to do more things. Having won the Copa America gives you the peace of mind of enjoying the World Cup qualifiers and getting to the World Cup in a different way.

“The most important thing is getting to the World Cup in the best way possible. The collective and individual performance is very high.

In Europe, there are economic powers but Argentina can reach that level. With serious work, as it has been. If we get to the World Cup at an important moment, they can take on anyone.”