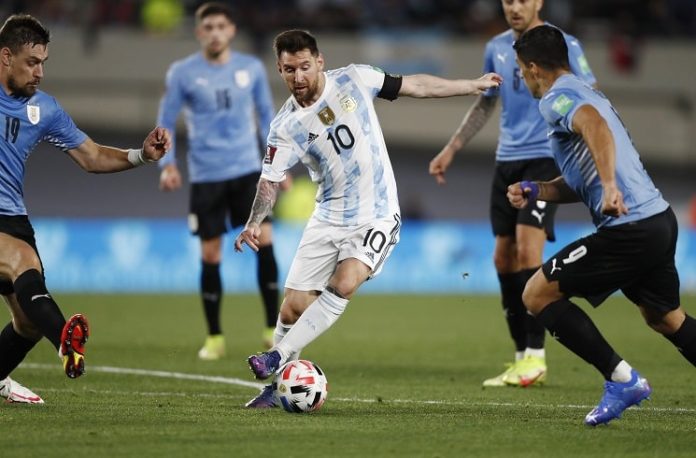 The Premier League will return eight days after the 2022 World Cup.

This would mean that the Premier League would be stopping for the World Cup and returning eight days after the final.

Next season’s dates have been confirmed ✅