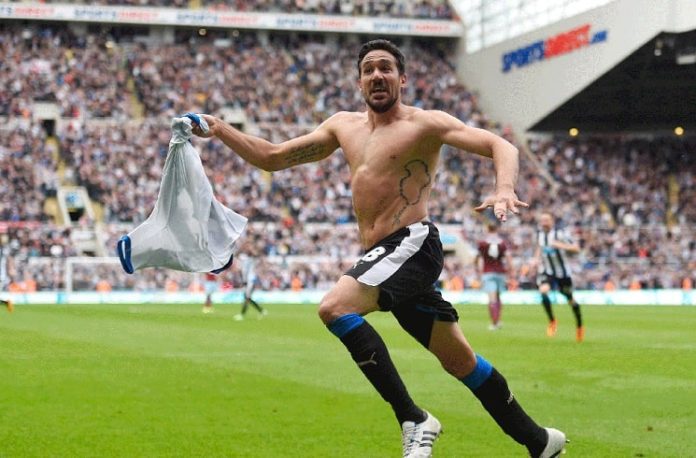 Jonas Gutierrez will play his final match on Monday with Almagro against Ferro as the 38 year old has decided to retire. Part of the Argentina national team for the 2010 World Cup, Gutierrez showed his versatility as he played as a right back at the World Cup.

Gutierrez started his career with Velez in Argentina before joining Mallorca in in 2005 where he would spend three years at the club. His celebration, where he would put on a Spiderman mask would go on to become synonymous with the Argentine.

He would leave Mallorca and join Newcastle United in the Premier League and stay there until 2015 where he would join Norwich City on loan for one season. After that came a move back to Spain with Deportivo La Coruña for one season before going back to Argentina.

Currently with Almagro, Gutierrez overcame testicular cancer in 2014 while he was with Newcastle United.