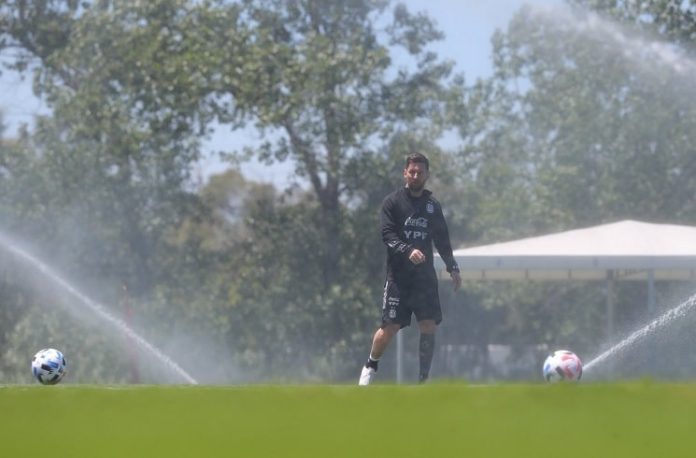 Lionel Messi is set to start against Brazil as Leandro Paredes trained with the rest of the Argentina team.

Messi will reportedly start for Argentina against Brazil on Tuesday in their World Cup qualifying match. According to a report by TyC Sports, Messi would be in the starting eleven after having played 15 minutes in the 1-0 win against Uruguay on Friday.

Leandro Paredes trained normally with the rest of the Argentina national team on Sunday and could also start. It was Guido Rodriguez who started in place of Paredes who was not fully fit but Paredes, who has not played since October, could be in the starting eleven.