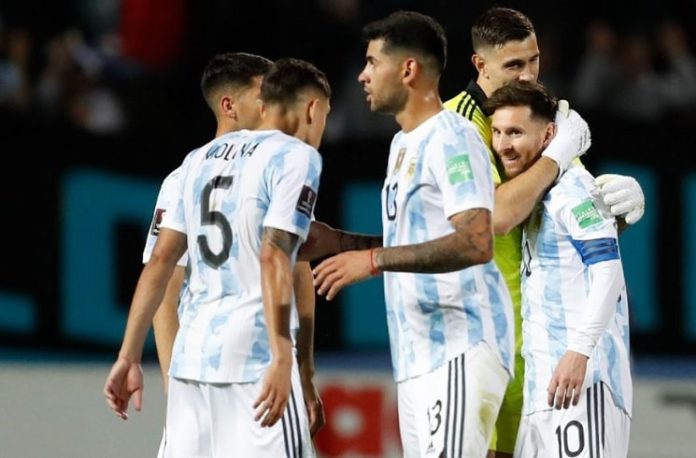 Argentina will reportedly be awarded the win for their suspended match against Brazil in the World Cup qualifiers.

The match was suspended after only a few minutes when Argentina played Brazil in September’s World Cup qualifying match. According to a report by TNT Sports, it is almost certain that FIFA will award Argentina the three points in December for the match.