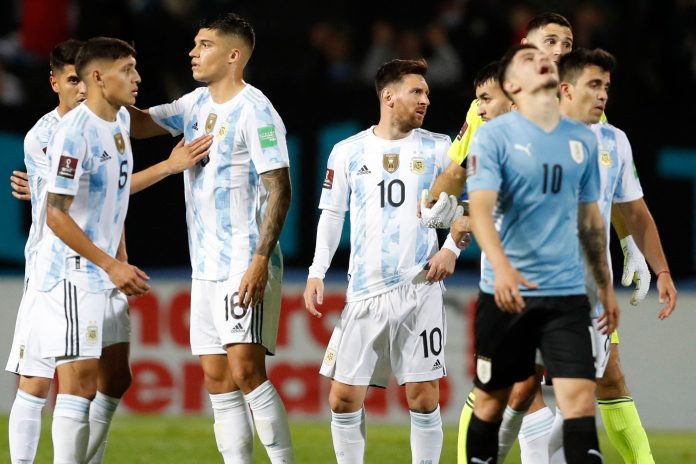 Lionel Messi will play for Argentina as he is rumored to be in the starting eleven.

Messi will play as coach Lionel Scaloni confirmed on Monday. Scaloni stated at a press conference on Monday that Lionel Messi would play against Brazil on Tuesday in the World Cup qualifier.

Leandro Paredes is training with the Argentina team and it would be between him or Guido to start. In the backline, it’ll be either Nahuel Molina or Gonzalo Montiel. According to a report by Ole, this is the rumored eleven: