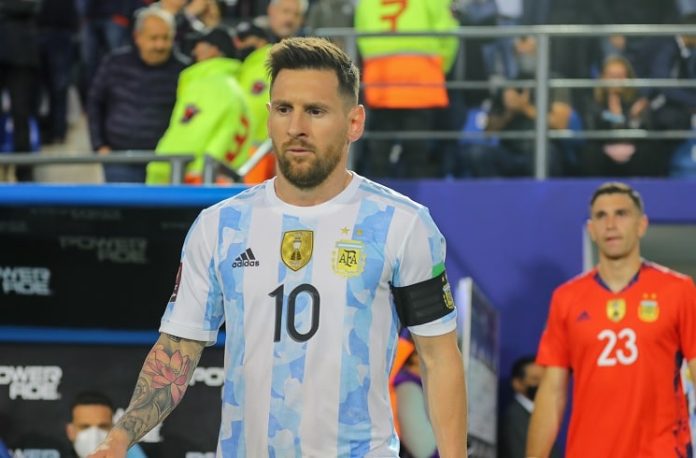 Lionel Messi commented on Argentina’s 0-0 draw vs. Brazil in the World Cup qualifiers.

Messi started the match and played the full 90 minutes for Argentina as they remain undefeated in 27 matches. Despite not creating many chances, arguably Argentina’s best chance of the match fell to Messi in the second half as his effort from outside of the penalty area was saved by the goalkeeper.

He commented on his fitness and the match itself. Speaking to TyC Sports after the match, here’s what he had to say:

“I’m picking up pace. We always knew that we could, we tried to play but couldn’t. They also tried to play on the counter. The important thing is that we didn’t lose. We are close to qualifying.

“I got here with just enough, mostly because of the rhythm and this was a very intense game. I’m fine, otherwise, I wouldn’t have played. It’s not easy to play at the pace that this match demands.”