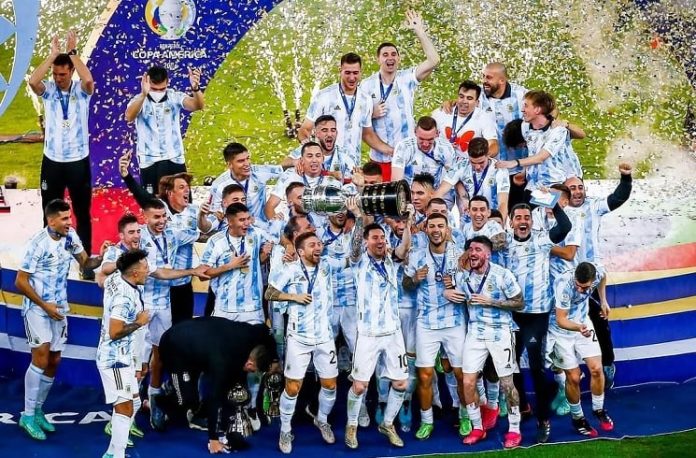 Argentina is set to play Italy in June at Wembley in London, England.

It’s the Copa America champions against the Euro winners as Argentina will play Italy. The match was confirmed months ago but the venue was set to be announced. According to Gaston Edul, the match will be played at Wembley.

Per the tweet, Argentina national team coach Lionel Scaloni would also play one more friendly match against European teams during that month.